Explore North Sailing, writing and boat charter in the high latitudes
Home High Latitude Sailing - How to sail the cold waters of the... 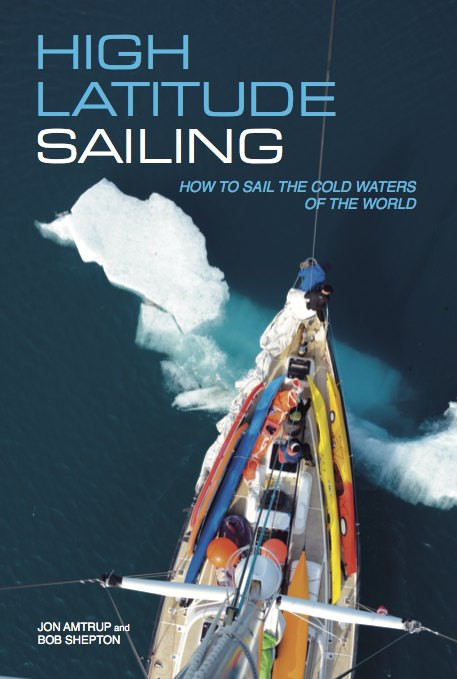 Climate change has sadly enough made the high latitudes accessible for adventurous sailors, and every year more and more sailors venture in to areas like the North West Passage on their own keel.

Order by emailing jon (at) explorenorth.no with your adress. Price NOK 300,- +shipping.

– It is not without risks to sail in the high latitudes, but the rewards are far greater – given you prepare our self, the crew and the boat in the best possible way. This is what this book is about, says Jon Amtrup, author of the book “High Latitude Sailing – How to sail in the cold waters of the world”.

Bob Shepton, Tillman Award winner, YJA Apollo Yachtsman of the Year 2013 and one of the most experienced Arctic sailors around, have also contributed to the book. This spring Shepton published his biography “Addicted to Adventure – between rocks and cold places” – just before he sailed to Greenland for yet another Sail& Climb expedition – so the 79 year young reverend has been very busy.

Jon Amtrup has circumnavigated Svalbard, crossed the Atlantic twice and the North Sea ten times, sailed in the East coast of Greenland and cruised extensively in the high latitudes along the Norwegian coast summer and winter. He is the author of Sail to Svalbard, Harbour Guide Bergen-Kirkenes and the authorized sailing biography of HMK Harald V of Norway. Amtrup is a member of The Explorers Club.

The Polar Circumnavigators Trond Aasvoll and Elena Solovyeva have also contributed with insight on the North West Passage and the North East Passage respectively. 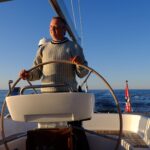 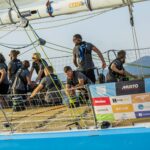 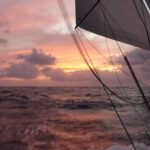